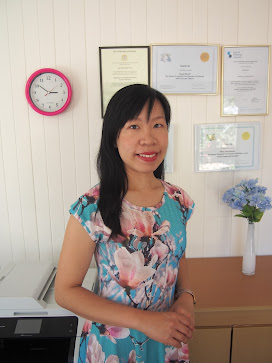 'I love participating in speech pathology workshops and seminars. It is very important to ensure what I am doing in my clinic is well supported by the research. "Research" to me means never stops searching. This is also why I am a participant in Professional Self Regulation (PSR) Programme in Speech Pathology Australia.' 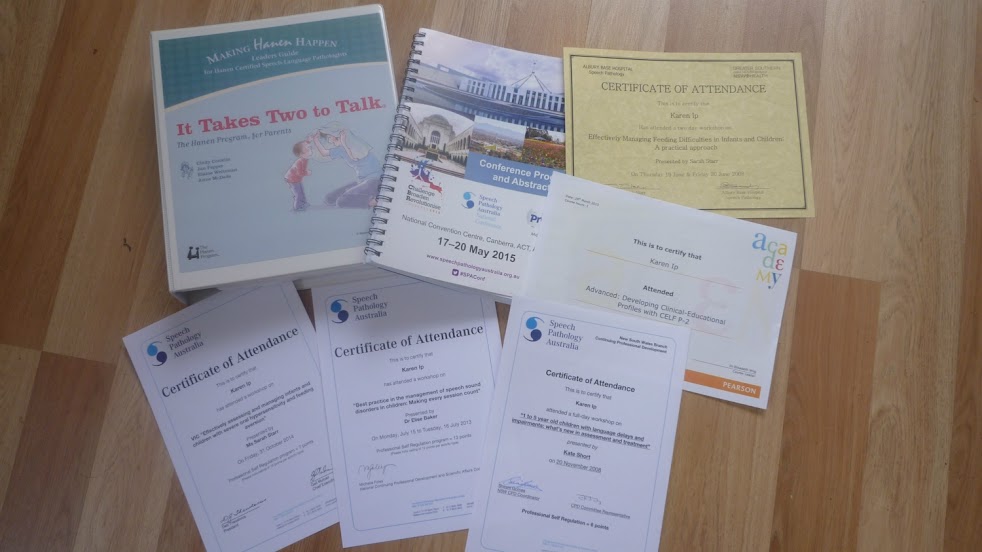 Karen graduated from the University of Sydney with a Bachelor of Applied Science (Speech Pathology) in 2007. She initially worked at a private practice in Sydney at where she provided assessments and therapy to children and adults with communication difficulties. She also provided assessments and treatments to elderly with swallowing difficulties at a few nursing homes.

Due to Karen's passion in early language difficulties, she has become a Hanen Certified Speech-Language Pathologist since 2011. She has run the Hanen Programs® - It Takes Two to Talk® and More Than Words® with a group of parents and individually in the clinic. She is also certified to run the Hanen Program® - Target Word™.

She also has experience in working with children with global developmental delay and special needs such as Autism Spectrum Disorder (ASD) and Down’s Syndrome.

Karen was born in Hong Kong and hence she speaks fluently in Cantonese. She can also speak Mandarin and simple Japanese. This background has definitely helped her in seeing clients with the Non-English Speaking Background (NESB) more holistically.

Karen has provided workshops to educate professionals at preschools and primary schools about the communication development in early years of life.

She also has experience in working with children with disabilities such as Autism Spectrum Disorder (ASD) and Down’s Syndrome.